I started playing PokemonGo this week and I definitely see why it’s addicting. But for me it’s also a wee bit frustrating and by a wee bit, I mean a lot. There never seem to be any Pokemon around.

This was me yesterday morning 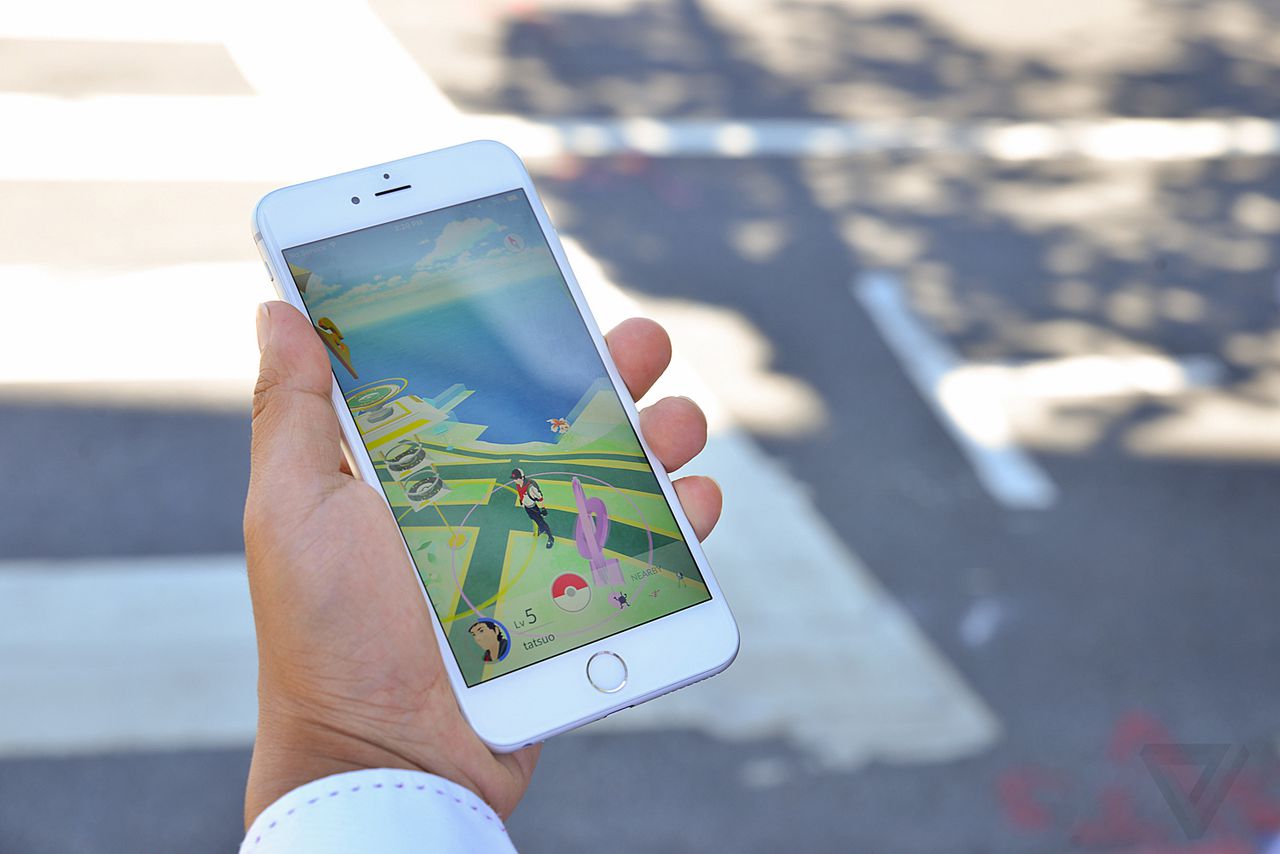 . . . and this was me yesterday afternoon

. . . and this was me  yesterday evening

So, other than working too much and becoming a PokemonGo fanatic what else has been going on with me? and with blogging. Not a whole lot. I’ve been writing, but I haven’t been posting anything. I’ve been toying around with either changing the focus of this blog or starting a new one that would focus on personal essays. I’ve been doing a lot of that type of writing lately.

I’ve also been editing and rewriting some of my short stories. Some revisions I’m satisfied with while others I think made the story worse. I just finished a one-act play, which came about purely by accident. I used to write plays all the time. The drama club at my high school even performed one and I won an award for another.

Welp, there you have it. That is pretty much the nuts and bolts of what’s going on in my little corner of the interwebs.

Before you go, it would be greatly appreciate if you can make a donation to the Tanner GoFundMe account. Tanner was my coworker’s son. Unfortunately, on Wednesday he was tragically killed in a car accident. He was only 19 years old. The funeral costs are about $12,000. Anything you can give to help them meet their goal would be appreciated.

Don’t forget to join the coffee link up at Part Time Monster and share it on Twitter by using #WeekendCoffeeShare.